On the 25th December 2015 the small coastal towns of Wye River and Separation Creek were devastated by a 2,200 hectare fire. Overall, 98 homes at Wye River and 18 homes at neighbouring Separation Creek were destroyed and it is now regarded as the worst fire the region had seen since the Ash Wednesday fires of 1983 where many lives were lost and hundreds of houses destroyed. 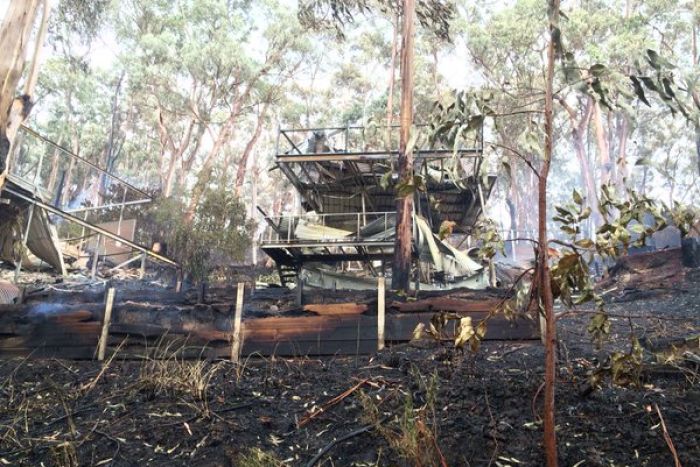 Situated between Lorne and Apollo Bay along Victoria’s iconic Great Ocean Road, Wye River is a small coastal town, very popular with both international and local tourists. The town is home to 144 permanent residents, a surf lifesaving club, a CFA, a general store, a pub and two popular camping grounds that are usually at capacity over the Christmas holiday period. 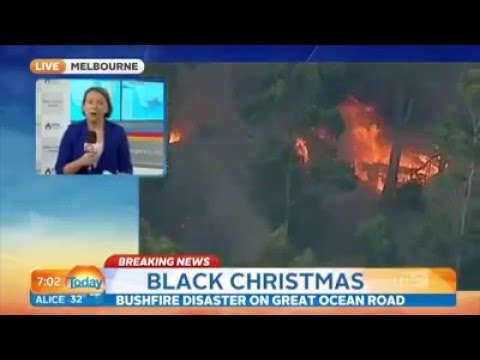 The fire started when lightning struck a tree in an inaccessible gorge in the Otway region and quickly spread through the dense, dry forest. The lack of rain in the preceding months had made the forest tinder dry and perfect fodder for a bushfire. While the residents were already on high alert days before the fire hit, many were forced to abandon Christmas lunches and evacuate the town due to the impending fire.

The combination of a sound fire plan, the Victorian Government’s Fire Ready mobile app and the hard work of local and interstate fire crews saved lives and minimised the destruction caused by the fire. Incredibly and thankfully, no lives were lost in the blaze that took a remarkable 34 days to contain.

Following a review of the facilities and services within the area in the wake of the fires, it was identified that the current resources at the Wye River CFA were inadequate and major renovations were needed. A renovation and upgrade project for the local CFA was initiated in light of the review and plans were made to facilitate a permanent training room and other amenities that the current building was lacking. 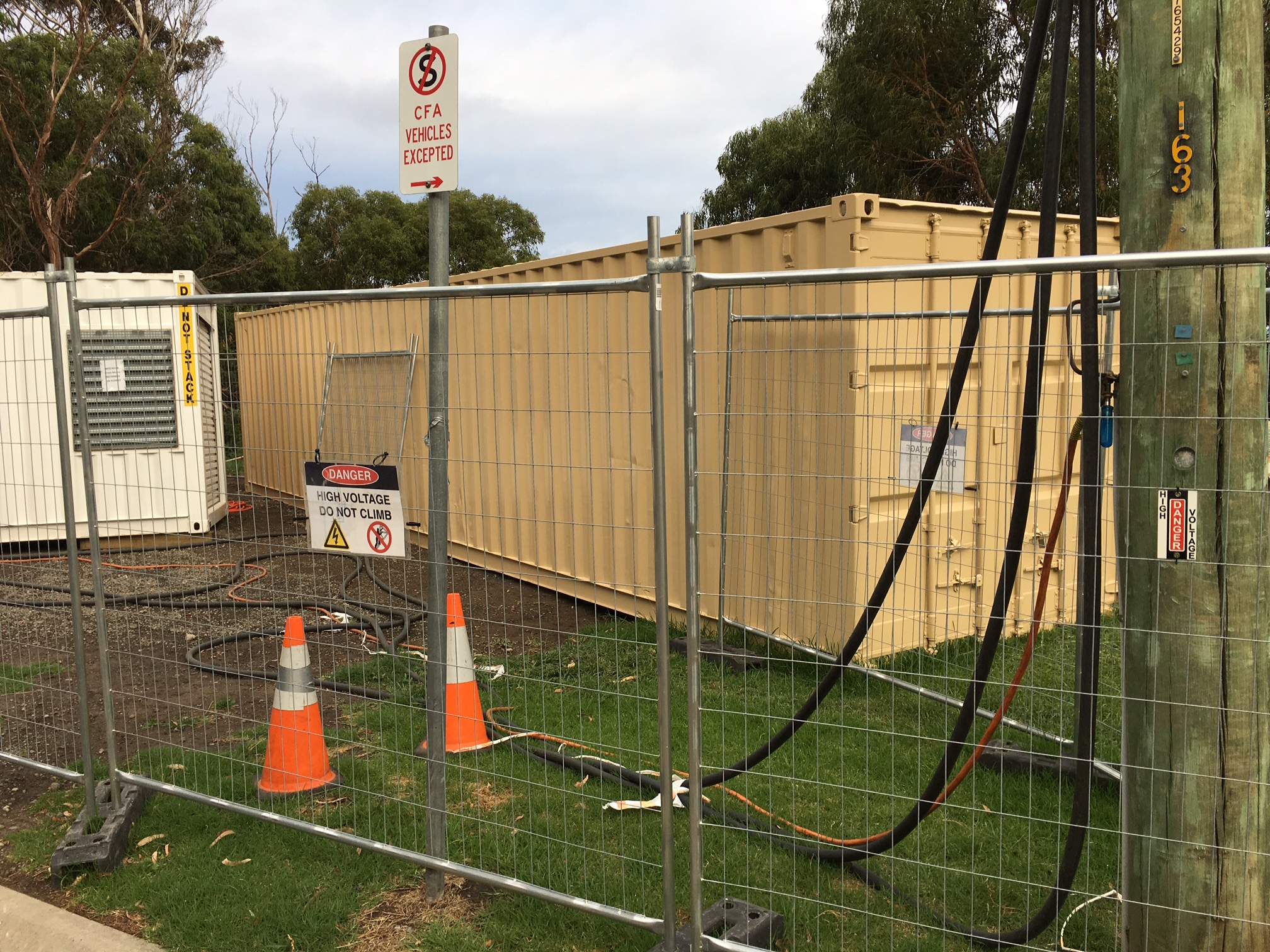 If you would like to donate to this worthy cause you can contact the Wye River CFA by email: [email protected].